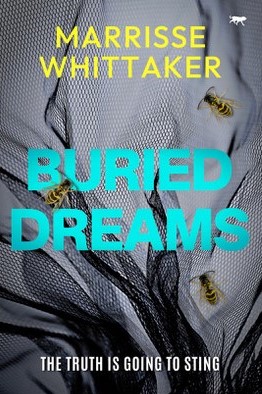 A morbid discovery and a missing daughter set an ex-cop and her PI partner on a desperate search for answers . . .

Order Now!
About the Book

Billie Wilde left the police force to team up with PI Ellis Darque—but when a skeleton in a wedding dress is unearthed in Ellis’s new house, followed by another body in the garden, Billie begins to realise her new outsider status has its disadvantages.

But Ellis’s arrest is not the only thing to worry about. Aside from an emerging case of multiple deaths connected to each other only by tattoos on the corpses, Ellis’s daughter has failed to return from a volunteering stint at an orphanage. When Maya finally sends a video message—and uses a code phrase to communicate she is in danger—Ellis makes a desperate journey to Europe and beyond. But will the answers to the mystery lie much closer to home?

With Buried Dreams, the acclaimed author of the Billie Wilde thrillers begins a riveting new series of crime, corruption and two dedicated investigators in the gritty north of England. 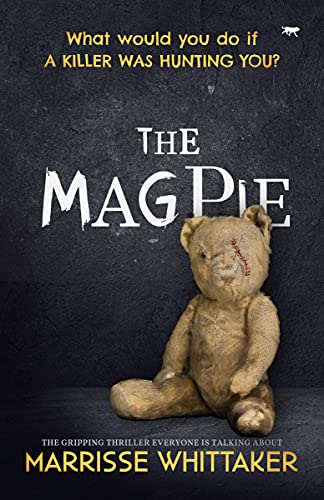 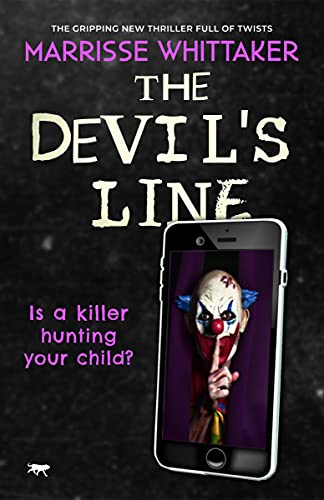 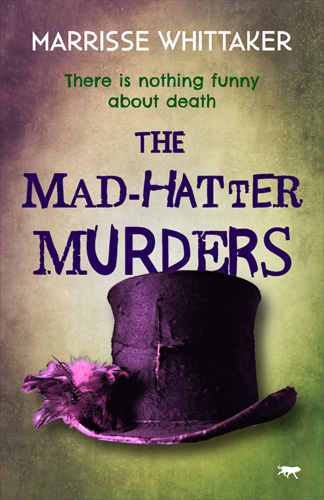