I hope to learn all about the lives of my regular website visitors and readers of my books. Here’s a little bit about me, to start the ball rolling.

Marrisse Whittaker launched her career as an author after being shortlisted for The Lindisfarne Prize for Crime Fiction, with her psychological crime thriller, The Magpie, which led to a publishing contract with Bloodhound Books.

The Magpie is the first of a series of crime noir novels set in the North East of England, featuring feisty young female detective Billie Wilde and her diverse team. Each of the books are written as entertaining serial killer stories, but also focus on different themes, which will hopefully give readers a few moments pause for thought at the end of each tale. 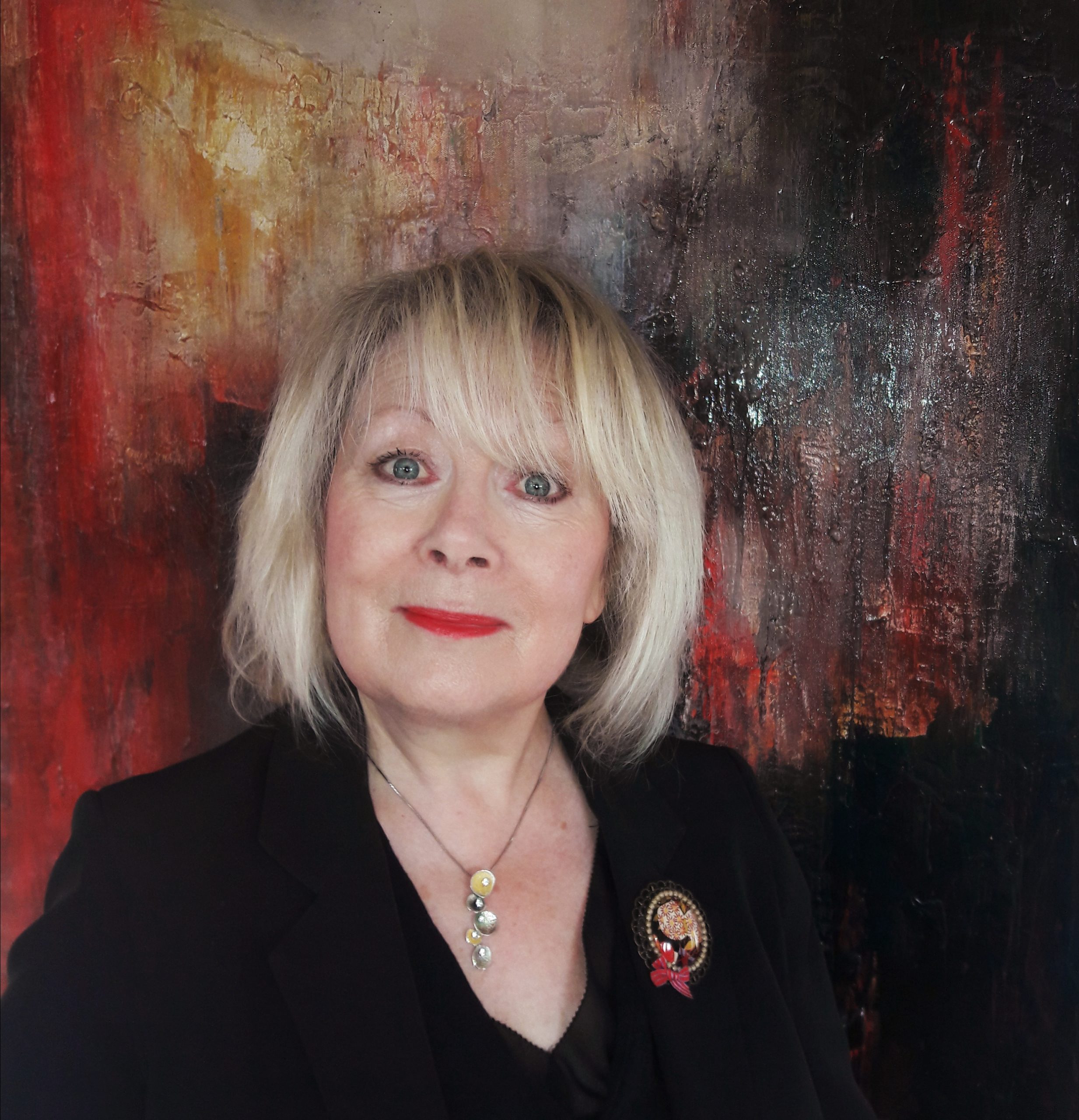 But Marrisse worked in the world of storytelling long before she started to write novels For several years, as a BBC trained Make-Up Artist, she had a career in theatre, opera TV and Films, working closely with the scripted stories to help bring characters to life. She may have been called upon to create a corpse, age an actor or make a musician appear pop star ready for fans.

Leaving the world of make-up behind, Marrisse went on to become a scriptwriter for a range of well-known UK TV productions. But real life is full of drama too and when Marrisse joined forces with husband Bob Whittaker, a former on-screen TV journalist and producer, they launched Orion TV, together creating a fascinating range of factual productions for major international broadcasters.

Nowadays, Marrisse lives by the sea in rural Northumberland in England, inventing murderous stories whilst walking through the spectacular surf and turf landscape right on her doorstep, thrilled to be engaging in yet another amazing adventure.